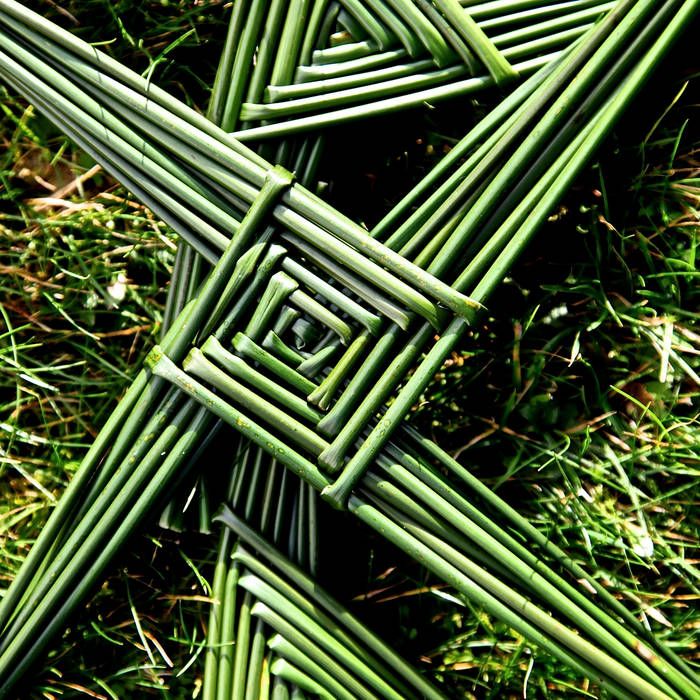 This song began around a little guitar pattern that emerged when I was thinking about how many important things can remain unsaid in the course of a lifetime. From there the lyrics took on a life of their own as I found myself saying and doing more, largely due to the experience of taking part in campaigns which seek to shine a light into some of the darker sides of environmental planning and decision making.
The sight of planning applications with disappearing trees, vanishing houses (our own home included) and moving town centres all helped to create the rather sinister experience of walking though a landscape where although all appears to be normal on the surface, your instinct tells you that underneath it all, something isn’t quite right. I hope the song is open-ended enough, though, to take you on the journey of your choice.

Well there I was upon my way
In the days of will you won’t you,
I met you at the crooked bridge,
You remember well now don’t you?

Signpost hiding in the hedge,
I could not see it clearly
Says you, you’ve come to a nice wee place
By the name of Very Nearly.

Well that’s the weather now, says I,
Says you, I’ve seen it better
But the greatest stories in the world
Begin with a single letter.

Chorus:
And many’s the night and many’s the day
I think upon you dearly,
And all the things we tried to say
On the road to Very Nearly.

Ah life’s a riddle in this place
With the briars and whin bushes,*
St Brigid’s crosses can’t be made
If you haven’t got the rushes.**

But if you climb up yonder hill,
I bet you I’ll climb higher,
And I’ll give you a glass to catch the sun
If you help me light the fire.

The weather’s picking up, says I,
Says you, well now you’re talking,
And if you sit down where the nettles grow
May you always find a docken.***

So look for truth between the stars,
Keep off the road that’s misty,
And every answer won’t be straight
For the question mark is twisty.

Ah the night is drawing on, says I,
Ah time is such a miser,
But if we’d known then what we know now
Would we be much the wiser?