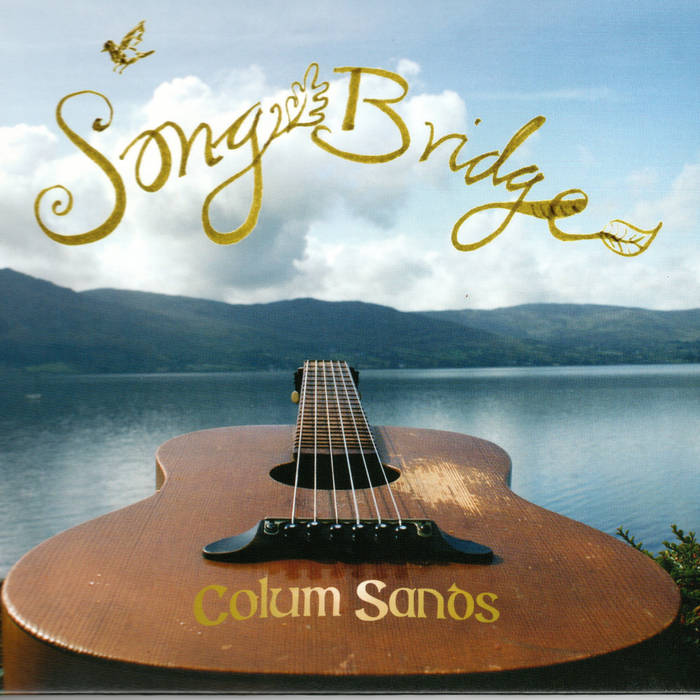 I had the idea for this song whilst involuntarily overhearing exchanges in a doctor’s waiting room in whispers which included the timeless though rather vague diagnosis,“It’s just an oul’ (old) thing that’s going around!”

I happened to be reading a newspaper article at the same time about the recent explosion in factory farming and the reckless use of chemicals to force growth in the food chain.

Wonderful as the work of modern medicine can be in dealing with illness, it occurred to me that much important preventative work could be done by taking more care of the environment which takes care of us all.

Chorus
It’s just an oul’ thing that’s going around,
That’s what the doctor says,
Take one of these in the morning and at night
And come back in a couple of days.

Could be half a million chickens
That are coming home to roost,
Raising the ammonia alarm,
Anaerobic indigestion could be closer than you think,
Down on the factory farm.

Could be something you have taken
From whatever you’ve been taking
To keep that oul’ thing away,
Side effect or cause, it’s time to take a pause
From the hurry and the scurry of today.

Could be something in the phones
That are sticking to our ears,
So I can talk to you and you to me,
Are we melting down each other just to download faster
On 2, 3, 4, 5G?

Trees are growing thinner
And health is not a winner
When the never-have-enoughs have all the say,
Cutting down, spraying, generally betraying
Any part of nature in their way.

Are we farming to the call
Of the pharmaceutical?
Do the prophets of the profits rule supreme?
If you’re crazy for the cash then you’re itching from a rash
That won’t be cured by cream.